It’s been awhile since I last posted here. I’ve had a lot on my mind–which isn’t unusual, but I haven’t felt compelled to share anything. I’m feeling pretty good today, so I’m feeling generous. Lucky you!

I started writing a new album for Virtual Intelligence in late February of this year (2019). As of August 9th, I have nine completely arranged songs ready to go to post-production. Considering that it took me nearly a year to put together “Blood Red Spiral Eyes,” I’ve been fairly productive. Of course, during the period of October 2016 to October 2017 I wasn’t exactly too sure whether or not I wanted to continue writing music for Virtual Intelligence. I also was streaming a lot on Twitch and that was my primary focus at the time. Additionally, my second full-length “Singularity Now: The Future Worlds of Yesterday” (2015) felt successful to me and I wasn’t too sure I had more to say. Fast forward to the summer of 2017, I found myself in a local studio here in Tucson laying down some B-sides I had written at pond water speed. I had fun recording “BRSE.” Lyrically, it was playful…perhaps too much so, but it was still fun. I was excited to release it. 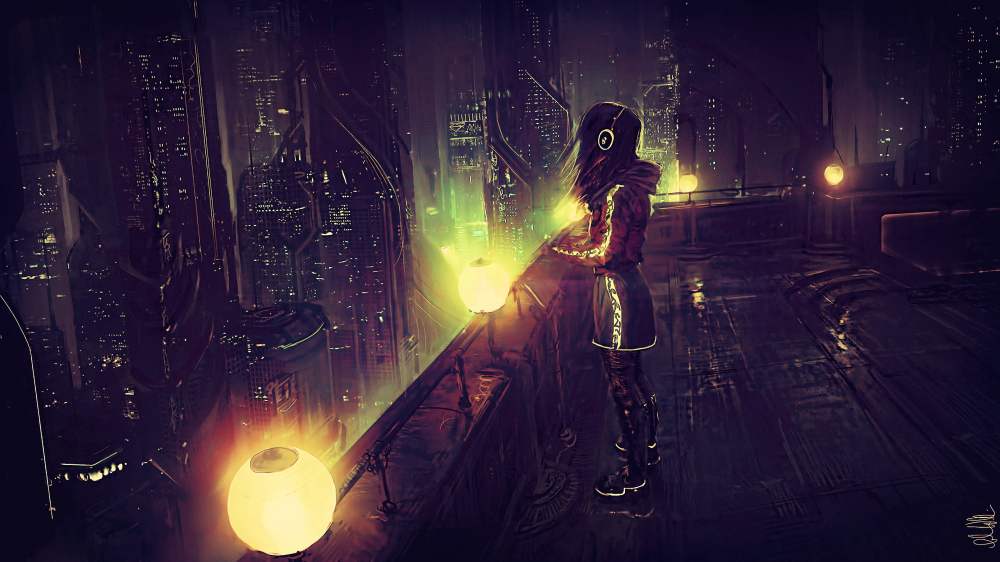 I always learn something new with every “album cycle” I’ve had. This goes all the way back to my days in Sin Origin. In the early days, I learned a lot of the process of recording. “In the Presence of a Dread Magician” (2005) was much more expensive to put down than I care to talk about, but it also was an excellent experience. We were afforded the opportunity to record an album “live” in the studio onto reels. This doesn’t happen much anymore due to the advent of everybody and their mother recording professional sounding songs in the comfort of their own home. When you work inside of somebody else’s studio, time is also a factor. When you’re laying down tracks at home, you have for fucking ever to get things the way you want them (or fuck them up)–depending on how much of a perfectionist you are.

In terms of sound, I have taken up some 1980s-driven tech (primarily the Korg Polysix) to guide my artistic hand through the writing process of this album. I do think some of the new album has its roots in synthwave. Make no mistake though, these are new songs that do what I want them to do. I haven’t sat down and painstakingly studied what everybody else is doing to produce effective “feels.” These are new songs written with older tech that strive to do something a little different. Vocally, I’ve taken a much darker approach. I haven’t abandoned Virtual Intelligence’s synthpop roots, but I’ve grown tired of trying to fit the limitations of my own voice into something it can’t possibly ever be. My vocals are a lot more Depeche Mode energy wise, which fits well as the album itself is more ambient than anything else in my current body of work.

With this latest album cycle, I’ve had a few things on my mind. The first and probably most important regarding my upcoming GCS (Gender Confirmation Surgery) in the next month. Very similar to the FFS (Facial Feminization Surgery) I had in 2015, it has taken many years to be able to have the means to proceed down this path. I am scared, happy, sad, and upset about what I’m about to go through. A lot of these feelings have gone into what I’ve put into the album thus far, and (I think) it shows. The majority of the songs I’ve written for this album cycle creep into dark places I’ve been scared to be transparent about in the past. I have an issue with keeping people at arm’s length, but with this album I’ve loosened my grip and let a little more of me shine through. The main theme of the new album deals primarily with pain. Pain from love, physical pain, and pain from the things we hide from others.

My life, and the lives of many people in my generation (millennial) has been encumbered by drastic change. Looking backward just fifty years, the world has been turned upside-down, socially, technologically, and environmentally. I don’t think that millennials are the only generation currently living to have had to deal with these things. What makes us unique, however, is that some of us were born into the end of the old world. We saw the new world built up around us, and some of us were left behind through “progress.” It feels like we were lied to in a way by the generations that came before us. Granted, what we were urged to do embodied sound advice throughout the majority of the post-war era of the 20th Century. The problem is that the massive amount of change that we encountered from the 1960s into the 2000s wasn’t accounted for at all. The old strategies, at least according to the “pick yourselves up by the bootstraps” boomer generation has been decidedly ineffective. With the advent of most hard labor jobs being outsourced to deliver “everyday low prices” to the masses for just about every product imaginable we were left with nothing to replace the earning power our parents and grandparents had. There aren’t many of us who actually own any substantial amount of property. The wide majority of jobs left orbit around the whims of the baby boomers in service oriented fields. We are asked to both deal and sell products, goods, services we simply don’t believe in. I suppose this is why some millennials endeavour follow their dreams as creatives. Although a lot of our creative energy, unlike our predecessors, is tied up into using art as a way to create memories for ourselves that never really existed. I suppose this is why the synthwave/outrun, and vaporwave genres have taken off in some circles of my peers. A lot of us long for simpler times, because right now it’s anything but. 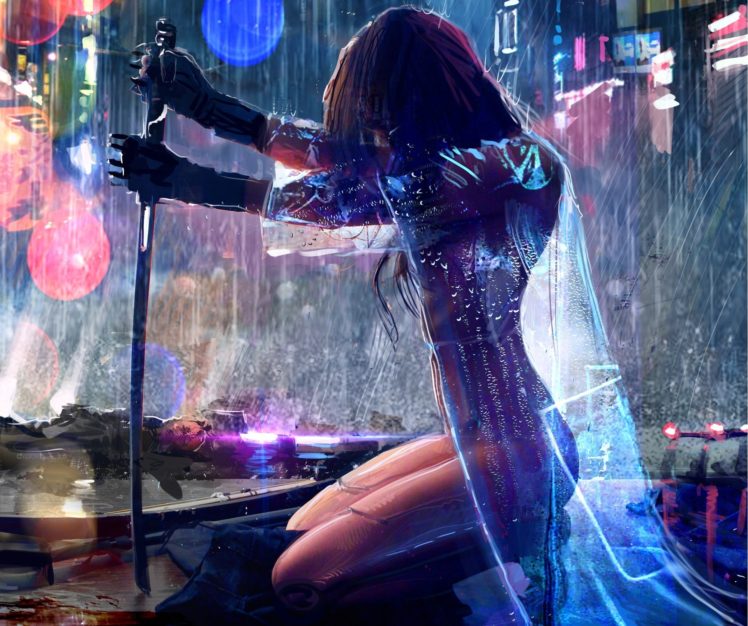 In an odd, somewhat uncomfortable way, I feel that my own physical transition embodies this sort of sentiment directly. I long with all my heart to be somebody I can never be. I yearn to be apart of a beautiful memory that never existed. I’m hypernostalgic for it. And even if I fundamentally became a different individual entirely, I would still want to become the person I see in my head.

Are thoughts like these a toxic fantasy? Does their existence threaten to bring me and anyone who gets caught up in their crossfire down? Do they dampen our abilities to progress as an autonomous individuals? Or can thoughts like these help us to actualize who we truly want to be? A lot of my new album deals with asking these questions. I’m having fun exploring the connotations of what these things currently mean to me. I’m looking forward to releasing this album, and I welcome anyone who wants to take this ride with me. Together we might be able to figure out who we really amidst memories and lives that never truly existed in the first place.